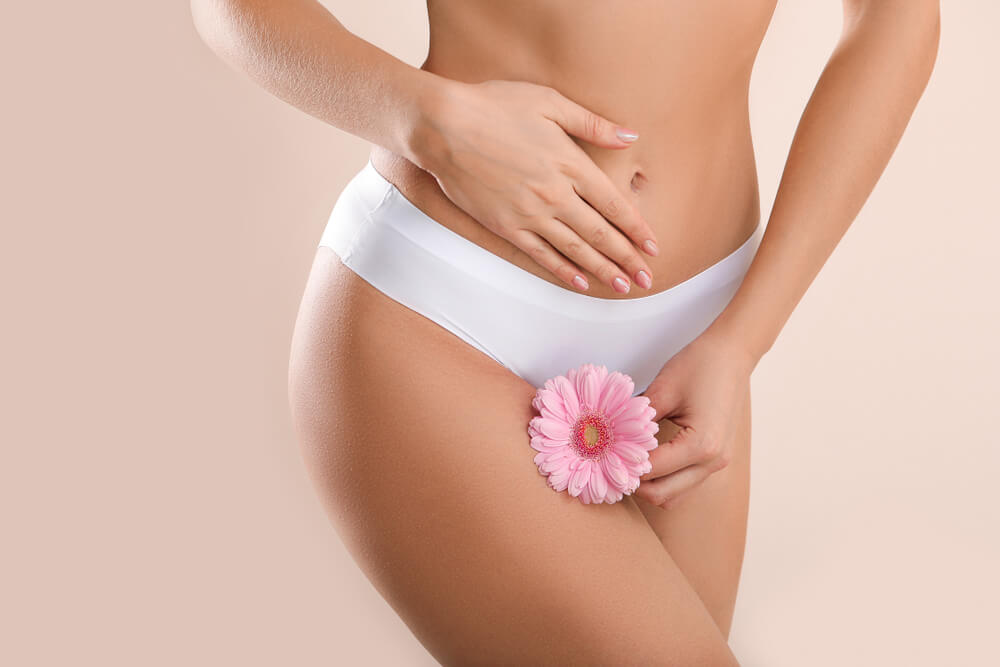 What are the labia?

Labiaplasty is a surgery performed to enhance the appearance of the labia or to reconstruct the labia. Alternative names for labiaplasty include:

Why is labiaplasty performed?

Labiaplasty is controversial subject, but the number of procedures is increasing – perhaps as a result of the availability of information through social media, an increase in genital waxing, or desire to improve one’s self-image and confidence. Some of the reasons stated for performing labiaplasty include:

The most common functional problem reported is labial discomfort or irritation, usually in association with wearing tight clothing or occurring during activities such as sports and sexual intercourse and splitting/splaying of the urine stream. While there is a wide range of anatomical variance in ‘normal’ labial appearance, many women have the perception that their labia are unattractive or have become unattractive. Physical changes can take place at any time and are often gradual, but puberty and pregnancy are events that can be associated with a more rapid, noticeable physical change of the labia. Changes also occur after menopause (including thinning of the lips) or with some vulva conditions. Psychosocial reasons include improvement of sexual life, sexual sensation, self-confidence, quality of life as well as to reduce the signs of vulvo-vaginal aging.

Patients who have congenital conditions such as intersex (a variety of conditions in which a person born with sexual anatomy or genitalia that doesn’t seem to fit the typical definitions of female or male) or patients undergoing the second stage of male to female gender reassignment may seek to have the labia created where there were none previously.

Any situation related to increased male sex hormone production (such as testosterone) may lead to an undesirable enlargement of the labia minora. This should be ruled out by checking blood hormone levels when suspected.

Where is labiaplasty performed?

Labiaplasty may be performed either in the doctor’s office, a day surgery unit, or within a hospital. The setting where the procedure is performed is influenced by the preferences of the surgeon, the complexity of surgery, and the nature of anesthetic used (local anesthesia alone or combined with either a general, regional anesthetic or sedation). Labiaplasty should always be performed by a specialist such as a gynecologist, urogynecologist, or plastic surgeon.

It is desirable for young girls to have had their period for at least two years before performing a labiaplasty. However, sometimes the surgery cannot wait because the size of the labial lips is too excessive and causes self-esteem and functional problems.

What techniques are used for labiaplasty?

Numerous techniques have been described for achieving reduction of the labia minora. The technique performed will depend on the experience of the surgeon and will be influenced by the desired end result. The instruments used for tissue reduction include both cutting tools and laser technology. The main surgical techniques used include:

What are the risks associated with labiaplasty?

What will happen to me before surgery?

Before having surgery, you will have an examination and meet with your surgeon to discuss the issues of concern to you, the options available to you, and the risks and benefits of those options. Your surgeon will:

What will happen to me after surgery?

It is typical to have soreness, bruising and swelling for up to two weeks after a labiaplasty. Urinating and sitting during this period may be uncomfortable. Applying ice packs and taking painkillers can help with pain and discomfort. Your doctor or the nurse will explain how to care for the wound while it is healing. Wound care includes:

Your surgeon may prescribe a topical antiseptic cream or oral antibiotics to prevent infection while the wound is healing. Generally following labiaplasty you should:

Notify your surgeon of any concerns you have after surgery.

It is worth mentioning that there are other esthetic procedures on the lips, mainly older ones such as filling with fat or hyaluronic acid and laser or radiofrequency application to correct excess wrinkles.