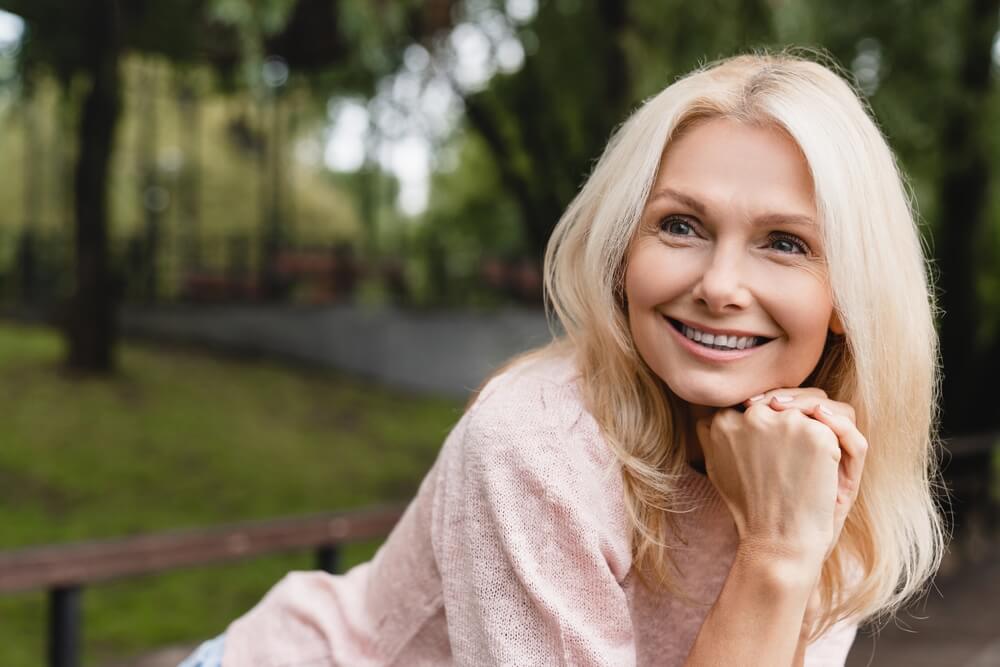 Over 120,000+ cases of uterine and vaginal vault prolapse are surgically treated each year in the U.S. Prolapse (or falling) of any pelvic floor organ (vagina, uterus, bladder or rectum) occurs when the connective tissues or muscles within the body cavity are weak and unable to hold the pelvis in its natural orientation.

A cystocele occurs when the bladder falls from its normal anatomic position and bulges through the vaginal canal. Symptoms of a cystocele include feeling pelvic pressure, a vaginal bulge, trouble emptying the bladder, or frequent urinary tract infections. In order to restore the normal anatomy, the bladder can be lifted by simply tightening the muscles underneath (anterior colporrhaphy), or by using a special netting called mesh.

A rectocele can form when the rectum bulges into the vaginal opening. Symptoms of a rectocele can include pelvic pressure, vaginal bulge, constipation, or having to place fingers within the vagina in order to have a bowel movement (“vaginal splinting”). Traditional rectocele repairs include simple tightening of the muscles around the rectum, or your surgeon may use mesh in order to strengthen the repair. Occasionally, a perineorrhaphy is performed to recreate the perineal body which sits between the anus and the back wall of the vagina.

After the uterus is removed, the top of the vagina (vaginal vault) can fall. his can occur several months to years after hysterectomy. In order to prevent the vaginal scar from prolapsing, or in cases of post-hysterectomy vaginal vault prolapsed, the top of the vagina can be suspended vaginally to a strong ligament in the pelvis. The two ligaments typically used are the uterosacral ligaments or the sacrospinous ligaments, both which can be accessed vaginally.

In the past, these surgeries were performed as an open surgery. A 15-30 cm incision was made in the lower abdomen in order to manually access the inter-abdominal organs, including the uterus.

What do these surgeries entail?

Vaginal prolapse procedures are either performed on an outpatient basis, or typically with a stay of 23 hours in the hospital or in an ambulatory surgical center. Occasionally we perform concomitant vaginal hysterectomy at the time of suspension if a uterus is still in place. Since these procedures involve only small incisions with minimal dissection, there is less discomfort and more rapid healing. Occasionally, a permanent mesh material, made out of polypropylene is used as added support, which typically can reduce recurrence rates. You should speak with your doctor about the specific risks of mesh use if he or she recommends this during prolapse and incontinence surgery. Often times, if you have stress incontinence (leakage of urine with coughing, laughing or sneezing), or if your surgeon discovers this during bladder testing, a vaginal sling is placed at the time of surgery in order to prevent this problem in the future.

What are the risks and complications of vaginal prolapse surgery?

Complications of this type of procedure are rare but may occur. The most common complications include bleeding and infection, erosion or infection of the graft material possibly requiring further surgery (if mesh is used), injury to nearby structures, pain, inability to urinate (retention of urine), recurrent or worsening incontinence, new or worse vaginal prolapse, urgency or urge type-incontinence.

What happens after surgery?

Following your surgery, your vagina may be packed for a short time with a gauze roll to act as a bandage to prevent bleeding. You may have a catheter exiting from the urethra for a short period of time. In most cases, patients go home without a catheter, as most patients void in the recovery area. The catheter is in place to allow you to empty your bladder, as there is often swelling after surgery that prevents you from being able to urinate. After the swelling subsides you will gradually be able to urinate. The normal pattern of urination may not occur for a few weeks so there is no cause for alarm. You can resume a normal diet but should limit your fluids to no more than 6 glasses per day. You will be discharged home with narcotic pain medicines. Every patient’s pain tolerance is different; some do not require any narcotics after surgery, while others require several days’ worth. We typically recommend stool softeners which can be purchased over the counter.

You should not lift anything heavy (more than 5 to 10lbs) for 4-6 weeks following these procedures. Additionally, you should refrain from sexual activity for 4-6 weeks. Your doctor will instruct you when it is safe to resume your usual activities.